Do you always proofread your paper after you have finished writing? You better do! Sometimes we can get into a funny situation just because of a simple misspelling. Even if we misspelled just one letter, the sense of the text may become completely ridiculous. Find out how such mistakes, which seem so unimportant, turned out to be the beginning of the stories that took place in real life!

“I’m Gonna Be a Famous Raper!”

Sounds like the words of future maniac, does not it? It was a title for the photo of a young man, standing in the middle of the silent street at night. There were no people at all, just him and the darkness that seemed to embrace everything around this macabre scene.

But… hold on! He is wearing jeans, wide T-shirt and a cap! Yes, probably he just wanted to make an announcement concerning his future hip-hop career. One missed letter changed the meaning of the whole phrase. We can only wish him good luck though.

The letter, which contained the following phrase, was once sent to the client of one of the advertising companies, “If you have any questions, please call the manger”.

Apparently, the client was a bit confused, since he really had some questions. He just sent the email to the company with the pictures of a few different mangers asking which one he should call and how. Clearly, customer support manager was unaware of such a misspelling, so he just replied the poor client apologizing for such a funny mistake.

“A State for Sale”

That was an advertisement on one of the websites. People were rather curious. Who decided to sell the whole state and which one in particular (of course, they hoped it was (not) the one they lived in)? However, if you clicked on the advert you would find the website selling real estate.

It is not as impressive as it was expected, really. It is sad to disappoint you, if you are really interested in buying a state, but you may look for other websites!

A professor got really confused while reading one of the essays about Christmas. He could not understand whether the student had invented a brand-new character or it was just an annoying misspelling. Eventually he had to contact its author for clarifications.

“We Wish You All the Rest”

Another funny e-mail sent to the client, who could not react otherwise than just laugh at it (or maybe show it to his family and friends to laugh together). Nevertheless, this man asked politely “the rest” of what was so kindly wished, although he never got the answer. Either the person responsible for e-mails did not notice the misspelling or just was so ashamed of it that decided it was better to forget it as his or her own professional nightmare.

Anyway, try not to make such funny misspellings in order to avoid getting in ridiculous situations. However, if you still feel like wanting a bit more of funny stories connected to misspelled announcements, advertisements and signs, here they are, especially for you.

What can be more freshening in a hot summer day than an ice-cold…animal? Such a creative advertisement hanging outside a bar have really allured some visitors to come in. However, after having noticed no bears they became disappointed and only a half stayed.

As a result: make sure you have a live polar bear in your bar or at least someone in a bear costume to not let people get bored and misled by the sign.

Welcome to School, Hope You Had a Good Brake…”

“Of course, we had, Mr. Principal, who would we be standing here right now if we did not?”

Who knows, maybe it was an insidious plan of a head-master or simply a spelling mistake but it amused schoolkids a lot on the first day of studying.

Cute little puppies are really to come soon but such a misspelling can damage their psychical mood if they cool read. Really.

The owner who did such a joke apparently had a great sense of humor, however a bit less sense of compassion for his or her own pets. However, it surely did draw attention to his or her announcement if that was a main goal.

Please, never use this word in public, neither write it in your yard in front of your house!

What can be even more disgusting than such a misspelling even if two words a bit relate to each other?

The point is, even if the first one was called due to its similar appearance to the turtle’s head, it is not a reason to shame little turtles. People, be more kind. But it was funny though.

Do you remember a movie called “We’re Millers”? Apart from an amazing sense of humor it also contains some making fun of people who are too stupid even to have a correctly spelled tattoo on their body. “No ragrets” should have meant something very poetic, inspirational and simply making people around see that guy really cool, instead of

Missis Aretha Franklin – a famous American singer and the Queen of Soul, surely did not want to be called after a tube that connects the urinary bladder to the urinary meatus but due to lots of mistakes in the pronunciation of her name such confuses still take place in the Google search. Poor Aretha! We hope nobody will call you like that after reading this article! 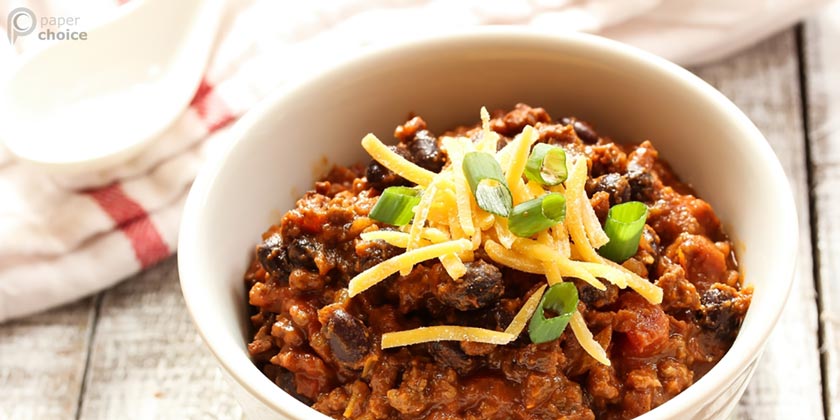 Yes, who? Nice contraction, however it has a bit different meaning now which makes lots of people smile while passing by. Great job!

Such misspellings are really good to read and laugh at. We show them for you not to make such foolish mistakes anymore, or maybe create something even more amusing, who knows…