We are happy to introduce you the second part of the article about things that students, tourists and other visitors can learn from Japan. Let’s wonder!

It is Safe to Get Drunk Here 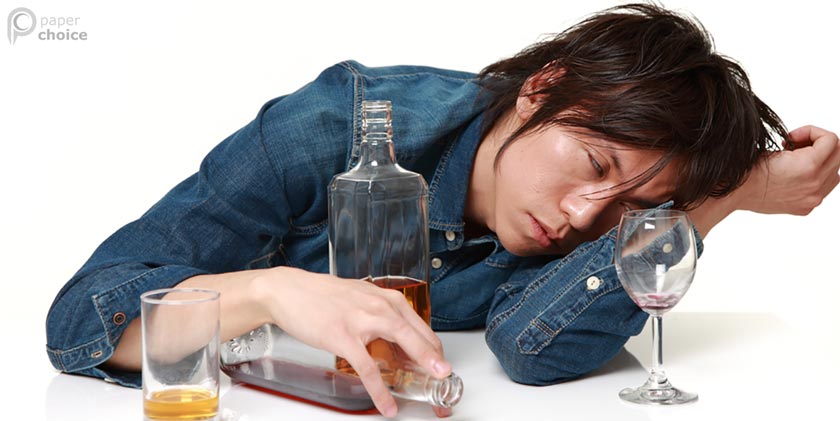 Tourists from other countries notice that on evening streets there are lots of office workers being completely drunk (they can be seen in day time often as well). What is interesting here is that in Japan it is completely safe to get drunk, and bar fights are rare. If you plan to hang out seriously, then you shouldn’t be afraid of awakening at the hospital and without your pouch in the morning. That is why quiet drunkards in solidly looking suits peacefully sleep on the park bench, and then awake and go home.

Perfect railroads (and public transport system in general), post working like a swiss clock, excellent healthcare institutions: these are examples of what is controlled by the government in Japan. It is difficult to imagine any private company that could do it better.

Insolence is a Vice

Japanese society encourages modesty, and doesn’t like those who are too insolent. People can wait in long queues without arguing and quarrelling: if that is needed, it’s fine. Drivers on roads are calm and polite as well, they never break rules. You won’t meet somebody with irritated voice, sceptic words like “what fools you are”, or an armored face saying “don’t come closer or I’ll kill you”. The traveler starts thinking about how comfortable are their feelings pretty soon, they want to breathe this calmness air more and more.

Before telling you their priceless opinion, Japanese people obligatory let you say what you think. They can listen perfectly. It is very important for them to listen to others and not to try dominating the conversation. This is how they get tolerance and impartiality, learn to respect other person’s opinion. In Japan, people discuss the topic, no matter how vital it is; they don’t argue trying to suppress their opponent.

There Is no Nationalism

Everyone thinks their country to be the best in the world. So, it is useless to try proving the foreigner that Japan is the best. And there is no such a place called “the best country”.

There is no word in English with a meaning similar to Japanese “Ganbaru”. Lots of us quit something once we find out that it will need more efforts and time to achieve the goal than intended. In Japan, any deal is started with a purpose of finishing it and putting as much efforts as it will need. Japan cultivates Ganbaru in everyone, because everybody around behaves in the same way.

Promise Must Be Kept

If Japanese people promise you to do something, be sure they will. They won’t forget! They’ll come to your party even if there is a heavy rain on the street. It is just unthinkable for them not to come in that case. But if there is completely no possibility, they’ll call you beforehand or send someone instead.

Japanese Citizens are Responsible Ones

During World Soccer Championship 2014 in Brazil, Japanese fans impressed everyone with the cleanness in their stadium sector. If to be well familiar with Japan, this won’t wonder you: they always clean places after themselves, everything to the smallest piece of paper will be swept out. In sakura season, when there are lots of picnics on the grass everywhere, you won’t see a single plastic dish left on the ground after people leave.

If you invited someone to a party, be sure that they’ll help you clean the table and even wash the dishes. It is a common thing when the accountant sweeps roads leading to company’s office, and neighbors provide common weekend cleanings.

One of the most important lessons a tourist learns in Japan is the preciseness, which is the matter of respectful attitude towards others. Moreover, Japanese preciseness guarantees everything in this country, from mechanisms to people, functions reliably and effectively.