If you want to find out the most interesting facts about Russia, then welcome. Here you are going to know, how mysterious unusual and unique Russia really is. Russia interests more and more people nowadays, and this is the second part of an article where we are going to tell you some cool things about this wonderful and special country.

Curious fact: Saint-Petersburg is the most Northern city of the world with the population of more that 1 million people. In fact, there are a bit more than 5 million citizens.

Kalashnikov Assault Rifle (AK) invented by Russian armory expert Mikhail Kalashnikov, is the most widespread firearm weapon in the world. There are estimated accounts, which say 1/5 of all shooting weapons in the world to be connected to Kalashnikov directly. During 60 years, there were produced more than 70 million exemplars of this weapon.

Do you know who discovered Antarctica? Russians did it. The around-the-globe expedition of Bellingshausen and Lazarev reached shores of Antarctic in 1920.

One of the eldest games – Tetris – was invented by Russian Alexei Pazhitnov. It happened in 1985, Tetris gained its wide popularity and spreading in USSR and all over the world. 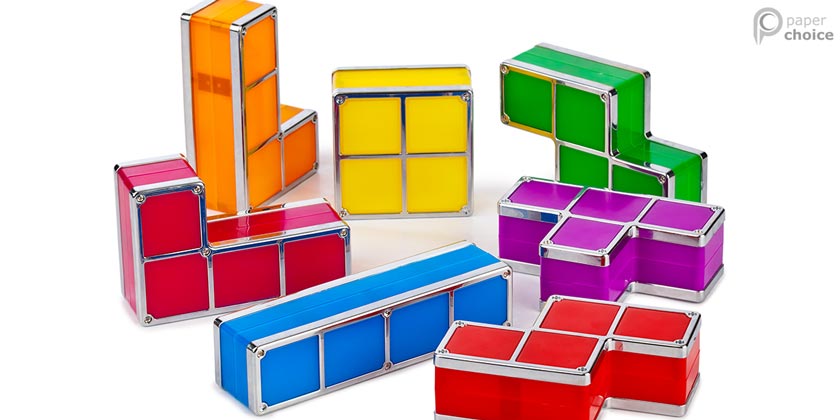 In Russia, in a town of Oymiakon, in 1938 there was registered the temperature of −77,8 °C, This is the absolute record for the Northern part of the world.

The first man in space was Yuri Gagarin, this happened on 12 of April in 1969.

Russia occupies 1/9 of all land on Earth.

In Russia, there are more than 10 secret towns, not marked on any map. There are no signs and public routes to them as well. There are provided top-secret investigations on both army and science fields.

In times of Tsar in Russia, one could buy a revolver at any shop, just like we buy foods nowadays.

“Federation Tower” in Moscow is the highest skyscraper in Europe. There are 95 floors, and the overall height of this building is 374 meters.

Russia owns the biggest part of world’s natural gas stores. The part of Russian gas is 24,6% of all the amount of this resource in the world.

Another interesting fact is that Russia and Japan are still at war. This goes from the World War Two, and the conflict point is about Kuril Isles. Despite the fact, that diplomatic relations between these two states are fine, there still wasn’t signed the official peace declaration as of 2017. Wonderful things happen!