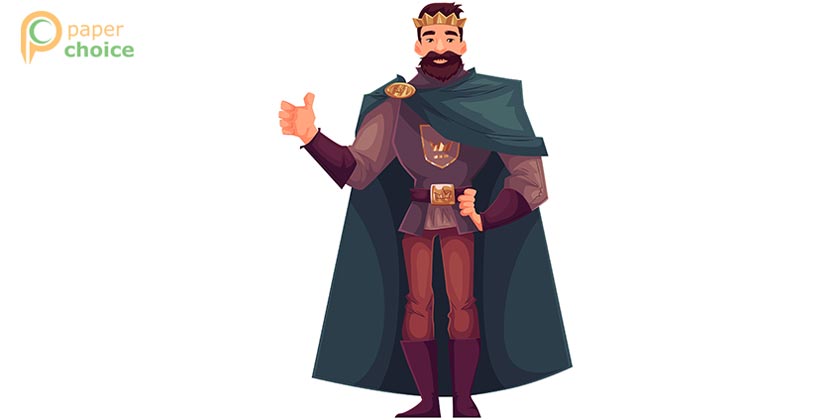 You adore dynamic stories about dragons, intrigues, kingdoms, rebellions, murders and a struggling for love. You like to see a pretty colorful picture with a first-class graphics. So, you prefer fantasy series. Nevertheless, historical films also offer to you an engaging spectacle. The only thing you will miss is dragons.

The most of the novels are based on facts that had happened in real life. The real countries history is more unpredictable than every author could imagine. The books are created on a base of ancient chronics, not vice versa. So, historical series prepare a really nonstandard story lines to their viewers.

You Level Up Your Erudition

When the mystery douche from the fantasy film turns into the douche from the history book, you become more aware of some period of past. Series help you to discover living conditions of previous centuries. It is unlikely that you will read science articles to know more about some historical period - it's like to study hard during your free time. As opposed to it, series gives an opportunity to reveal new interesting facts during a rest.

Once you start to watch the film about a real personality, you want to know whom he or she really was. So, you are ready to spend some time on reading articles or even books about them. There are no more boring lessons for you - there is a desire to know more, to reveal the truth.

However, Films As To Embellish the Reality

The simple example: medieval knights are so brave and honorable, princess wear beautiful dresses, and peasants are happily living in warm houses. Though, the real tenth century is a time of the mud, illnesses, poverty and cruelty. There were almost inquisition and fear, not the balls and romantics. But the view of dreadful dirty, ill people isn't good for the modern audience. So, a producer makes them more clear and pretty. Also, he adds bright colors to their clothes and homes.

Facts Can Be Misquoted

Viewers are firstly interested in a dramatic plot, not in an encyclopedic accuracy. That's why scriptwriters usually use some greasy rumors about a historical person to make a story more engaging. People like to see intrigues and scandals - so, series shows them, even if scientists say that have never happened. Moreover, film creators can neglect the physics laws! If killing the knight with a stone is a dramatic scene, it would be shown although it couldn't be real.

You Couldn't Pass Your History Exam After Just Watching Series

Always remember that films can't replace professional books. You will not become an experienced historian because of having watched the season or two. The script based on real facts gave you a review of the epoch, but you don't receive enough knowledge about politics and events. So, it's important to distinguish studying from revealing something new while having fun.