There are some weird traditions, but they still are being kept by students of certain educational institutions. Check a few unusual traditions the students have and discover that your university is not the weirdest in the world... or not.

It usually takes place in November. Many years ago the freshmen would be given raisins by the elder students for helping them to adapt in their new place of studying; that is where the name of this holiday comes from. Of course, the chances that today someone is still giving raisins as a sign of his/her gratitude, are quite low. However, raisin weekend is the time of the year, beloved by all the students, when everyone is busy with partying, drinking and having loads of fun. The great celebration, which lasts for two whole days, usually ends on Monday morning with a shaving foam fight – don’t forget to bring your own “white weapon” when coming to university this morning!

Another university has its own tradition that started a long time ago. Earlier, freshmen would get together in the beginning of the year and would sing songs to elder students as a sign of respect towards them. Nowadays, this is held in a form of competition, where the judges are students who have studied in this university for at least a year. Another transformation that has happened to this old tradition is much more significant. Today, after all the “serenades” are sung, there comes the time for… food and water fighting! All of that brings a lot of fun and joy to all the students and “charges” them with positive emotions for the upcoming year in university. 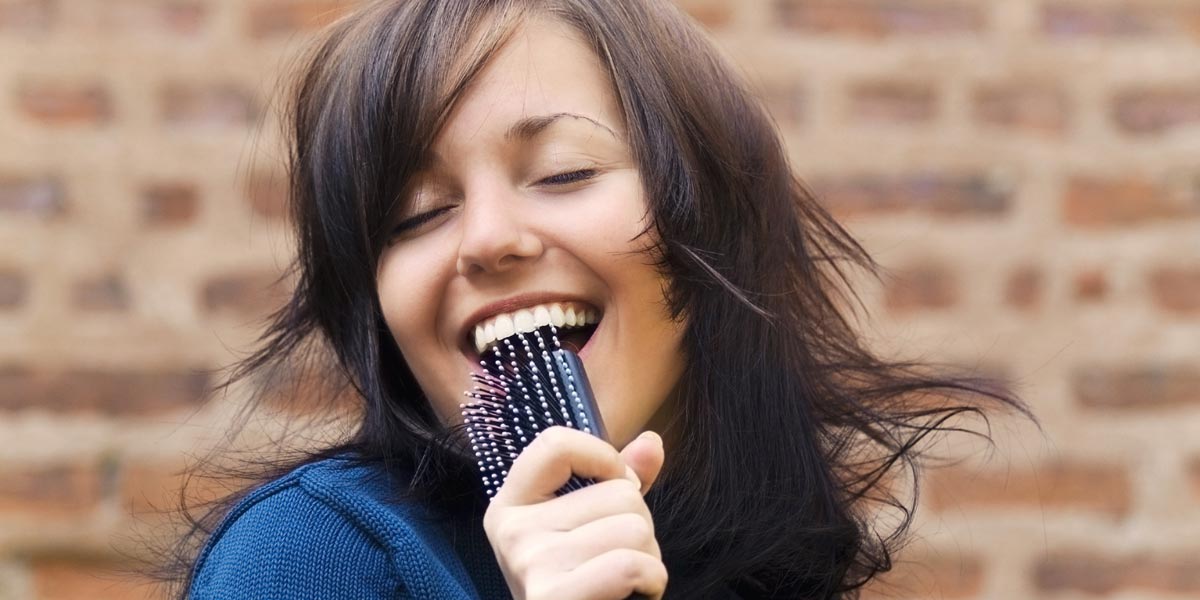 This tradition is held by one of the women colleges. Every autumn students get together to cook and then to eat an extremely big sandwich – its length grows by thirty centimeters a year, while one of the last sandwiches was 210 meters long! This giant sandwich is also called a “submarine”, or a “sub” – that is because the shape of the bread, which this food is made of, reminds of that underwater transport. Every autumn hundreds kilograms of bread, meat, cheese and vegetables are spent, so young ladies can keep their college’s annual tradition.

This ceremony is held by one of the British colleges every year in the end of October, right when everyone starts living by the winter time. Students wear the uniform and walk backwards through their college yard for an hour, drinking alcohol, singing songs and having a great time all together. This tradition began in 1971 and has quite a deep meaning – to keep the integrity of the space-time continuum.

Dress up the wise men

It is not a secret that next to many colleges and universities there are monuments to important people, who have made a big impact into science, art, medicine or any other field. There is a tradition, popular among many students all over the world, to dress up these monuments after the end of semester. So, some of the wise men end up being dressed in an ancient costume, some are wearing jeans and a cap, while others have medical hats on their heads. Everything depends on creativity and specialties of the students of colleges or universities nearby. Another similar tradition is to wash a monument of a person, who has done a lot for the university, before the beginning of semester.