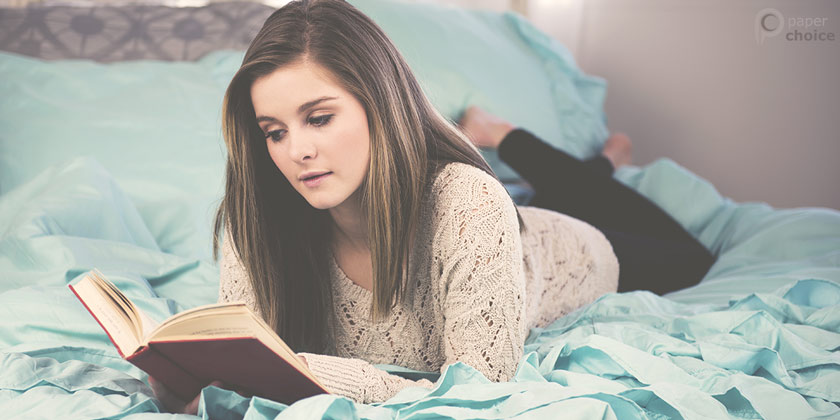 What students usually do during summer holidays? They sleep to charge their “batteries” after the exam period, and they sleep some more in advance. Some students look for a summer job to earn extra money. Others go party all nights long. Of course, what summer can be without a sea? Swimming, diving, beach volleyball, nothing can be better than that, especially in hot summer.

On the other hand, sometimes you may feel like having fun with friends is not enough for you. Rather it would be better to say that sometimes you would like to get away from everything and everybody. Sit down on the beach and watch the sunset or hide among the tree leaves in the forest. Maybe you came tired after work and would like to relax in peace. So why don’t you open a book and dip into another world that is far away from your daily routine.

Hence, let’s take a look at few books that are definitely worth reading:

The Shining by Stephen King

Years and years pass by, but the story about Jack Torrance and his little son Danny who is gifted with an unusual talent, is still popular. It tells about their fight with the evil force that lives in the luxurious Overlook Hotel. That book will certainly suit those readers who are almost melted because of the summer heat. This story will not only cool the air but also make you look for a warm blanket.

The Silence of the Sea by Yrsa Sigurdardottir

What a summer without a good chilling mystery? Yrsa Sigurdardottir is an amazing Icelandic author whose novels have been European bestsellers and the one who will make you think over the storylines. What happened with the people on the ship? Where is the owner of the yacht? Whose body was found in the water? All answers are hidden and maybe only sea knows them but still keeps silence…

The Thirteenth Tale by Diane Setterfield

The magnificent story that catches your attention from the first pages and doesn’t let you go until the very end. What is hidden in Vida Winters past? What secret does the Angelfield House hide? What’s wrong with March’s family? And why the book written by Vida Winter is called “The thirteenth tale” when there are only twelve? 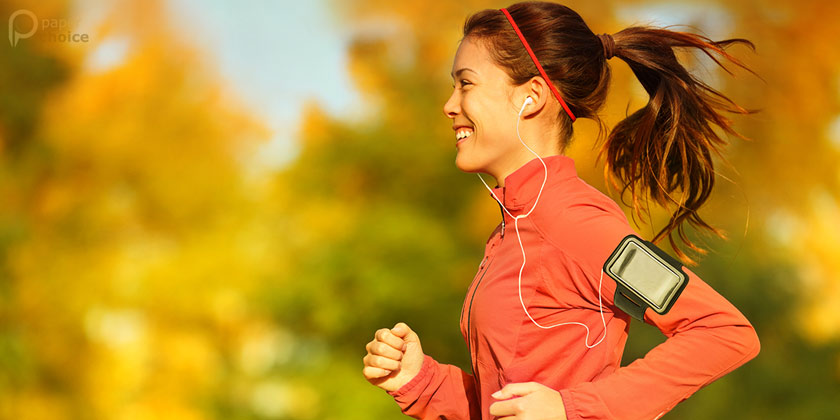 This book of Haruki Murakami is balancing between autobiography and philosophical essay. The author writes down his life story as a writer and his thoughts as a runner. In this book you will find neither a complicated plot nor a climax. You won’t read an advertisement of the healthy lifestyle as well. Haruki Murakami writes about decisions in our lives and where can they lead us. Strange thing but after reading this book you start to think: “Maybe I should also try running?”

Dewey: The Small-Town Library Cat Who Touched the World by Vicki Myron

What pain can withstand an animal? How come that poor little kitty turned a small library into a meeting place for locals and tourists? Do we really help stray animals? Maybe backwards, they help us? If you are a fan of warm stories, don’t pass by and read about a cat that touched people’s hearts from around the world.